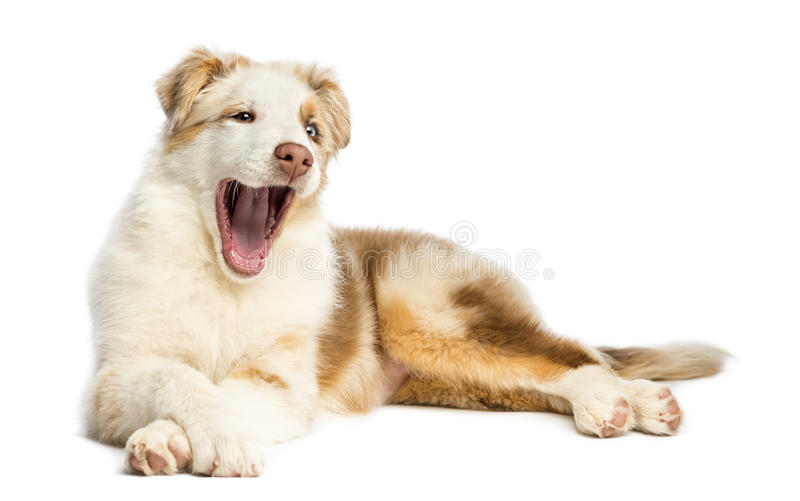 Your puppy is growing rapidly now, not only in size but on his feet than in other ways also. He is much more certain on his feet than his he was a short time ago: his leg muscles are stronger, his stronger, coordination better. Most striking, perhaps, is the development of his intelligence. He seems more aware of his surroundings , more eager to reach out and make friends to play, play, play, with the people around him. He wants to play, play, play, and he expects everyone to join in with him. He especially wants He on the go, and that recognizes children. They too are always on the go, and that pleases him. They are little and, since his line of vision is close to the ground, he appeals to them even more than to the grown-ups for his ever-ready frolicking.

You are going to need more than one collar before the puppy grows up so don’t spend too much on this first one. Select a lightweight, narrow collar, the round sort rather than the flat as it is less wearing on thee tender skin of the neck. It should fit exactly right, that is, loose enough to be comfortable but not so loose that it can slip over the head when the pup balks at the leash. To make sure that it fits, buckle it in the center hole. See if you can slip one finger between collar and neck-that spells comfort-and then with both hands see if you can pull it off without unfastening it. If you can, then it is not safe, for the puppy may put a paw through and hobble himself.

Attach the collar for a short time each day, especially during play times. He may be one of those devil-may-care youngsters that doesn’t mind a bit, or he may resent it by pawing and rubbing himself along the rug. Don’t worry. He’ll get used to it, but right now try it on him for short periods only, perhaps just before meal time. Next comes the small lesson of the leash. When the puppy has learned to accept the collar, tie to it a piece of string, or light-weight leash, depending on the size of the puppy. Let him trail it over the floor, wherever he wishes to go. He’ll be a be a bit bewildered, especially if it catches on a chair leg and gives him a yank. Stand by and see that the pup doesn’t tangle himself up and become frightened or injured.

After a few sessions of trailing, pick up the end and guide the pup around the room or your yard. This is the first time he has been made to do something he may not choose to do. If he balks, drop the leash, play with him a moment, then pick it up and try again. As you guide him along, talk to him continually, praise him, tell him what a very good dog he is. Soon he will disregard the tug at his neck. For outdoor walking use a lightweight leash, as even a tiny toy pup may break a string, get away and run into street traffic.

Avoid frightening the puppy now and you will also be paving the way for all later teaching.